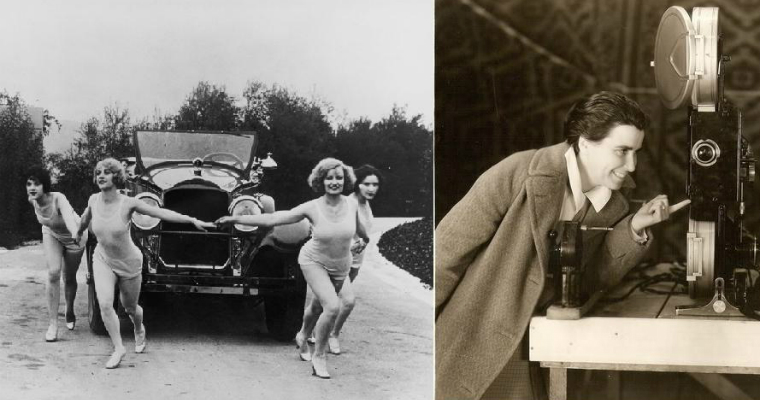 Lesbians are well-known for our unique ability to find a girlfriend and then turn that romantic relationship into an all-consuming life partnership — starting businesses, pursuing activism, revolutionizing social services, erecting schools, liberating marginalized groups. This is true today but has also been true since the beginning of time. Back in the day, many women were held back from activism and entrepreneurship by the demands of marriage and motherhood, making some women-loving-women uniquely able to pursue civilization-shifting ventures. (Although many managed to do both!) We’re gonna talk about some of those relationships here today.

For the purposes of this list, I defined “power couple” as a relationship through which both women were able to achieve greater professional, artistic or service-related success because of their relationship with each other. I leaned towards couples that actually made or did things together — whether that be starting a school, hosting a nightclub, creating social services for disadvantaged humans or making films. Also, as usual, the word “lesbian” is used as an adjective to describe a same-sex relationship, not the sexual orientation of the women in the relationship.

Sources include Elisa Rolle’s Days of Love: Celebrating LGBT History One Story at a Time, Lilian Faderman’s To Believe in Women: What Lesbians Have Done For America – A History and Christina Anne Wooner’s incredible thesis I stayed up late reading last night, “The Famous Lady Lovers: African American Women and Same-Sex Desire from Reconstruction to World War II.” Most other sources are linked within the post. I found a lot of contradictory information throughout my research so I imagine many of you will have some of your own!

For this installment, I’m focusing on couples who began their courtship prior to 1940. Future installments will obviously be more racially diverse as we move into eras where non-white people had more access to “power” and also more recorded histories. 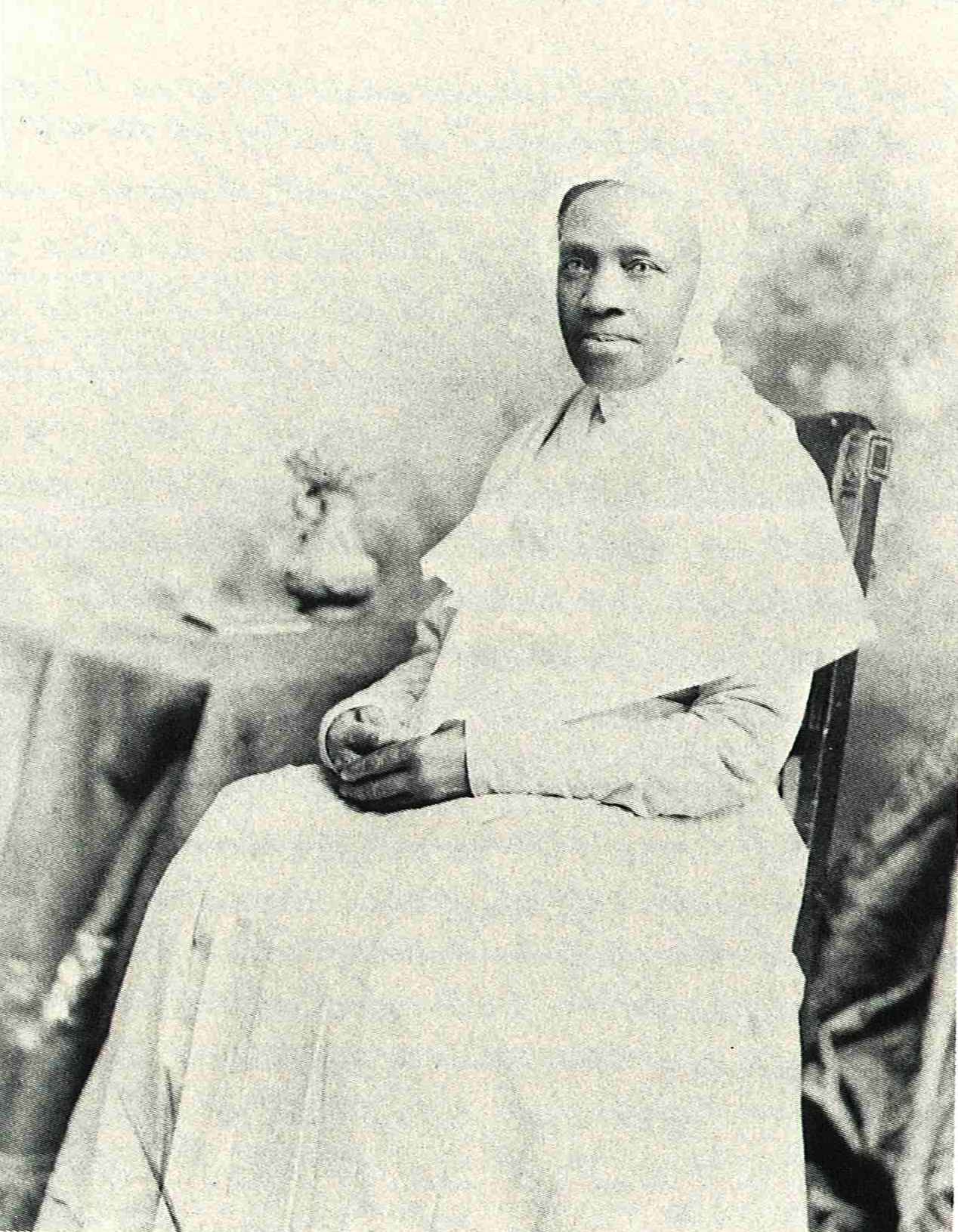 Rebecca Perot, aka Rebecca Jackson (There are no known pictures of Rebecca Cox Jackson) via shaker museum sketchbook

Rebecca Cox Jackson was raised in an African Methodist Episcopal family but, following a spiritual vision that put the voice of the divine within her, she broke off from the patriarchal church to start her own thing. Her success as a preacher led to her divorce, which led to her traveling around Pennsylvania and New England sharing her gifts, eventually falling for the community she found within a woman-led group of Shakers. She became a Shaker minister and met Rebecca Perot, with whom she joined a sect of the Watervliet Shakers. Eventually the two women — whose “mystical visions” had feminist and homoerotic undertones and often featured the other in divine contexts — decided they’d had it with white people and started their own family of black Shakers in Philadelphia, combining black female praying band traditions with Shaker theology. When Jackson died in 1871, Perot re-named herself “Mother Rebecca Jackson Jr” and took over the Philadelphia family. 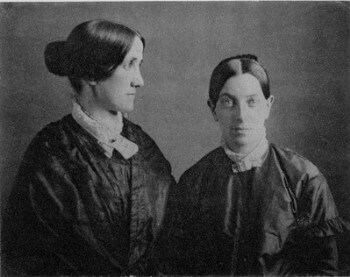 Sallie and Caroline met at good ol’ Oberlin College, and the noted “anti-slavery team” became agents of the American Anti-Slavery Society immediately after graduation. They traveled on the abolitionist lecture circuit, often along with the legendary Sojourner Truth. After the Civil War, Sallie stayed up North giving talks, raising money to educate freed slaves in the South, and Putnam went to Virginia to teach freed slaves, eventually starting The Holley School, which became America’s first settlement house. Sallie then joined Caroline in Lottsburg, where they integrated themselves with the community, operated their school year-round and unlike some future suffragettes, were dedicated to enabling, preserving and protecting the right of Black men to vote even when white women could not yet do so. Sallie died in 1893 and Caroline in 1917, at which point the school was deeded to an all-Black board of trustees and continued operating for decades.